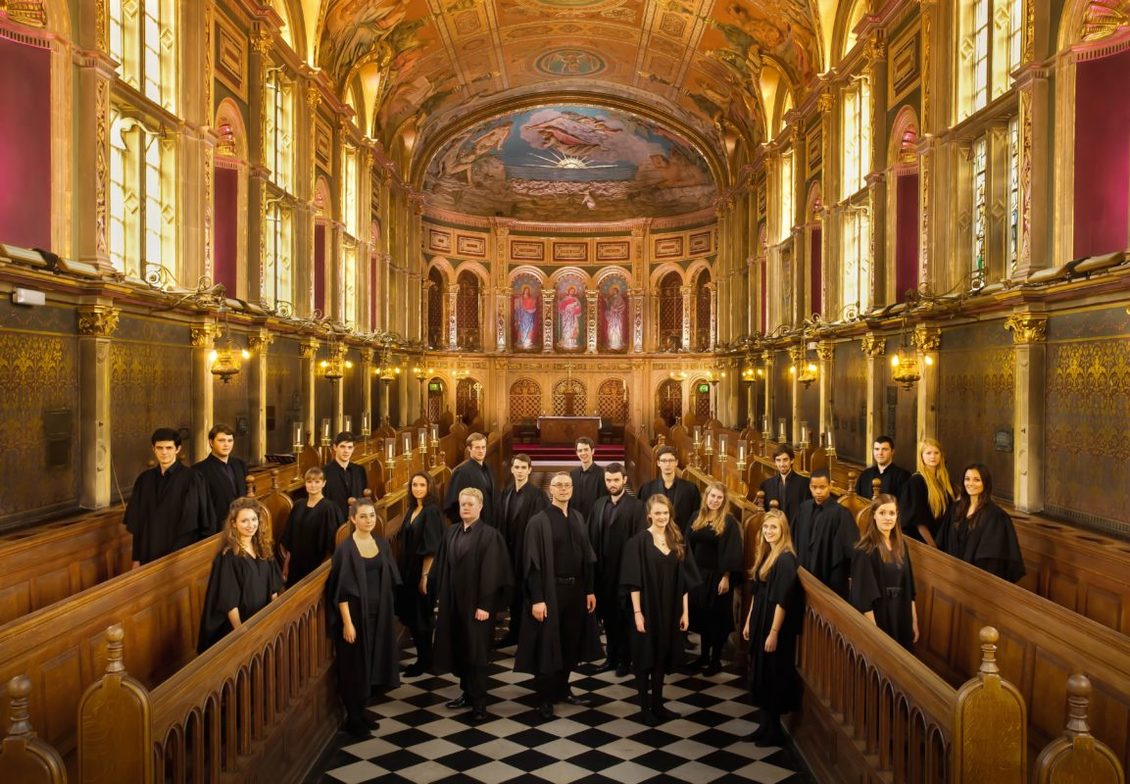 The Choir of Royal Holloway is considered to be one of the finest mixed-voice collegiate choirs in Britain. The choir gives more than 50 concerts a year, and their recordings have attracted top reviews from all major music publications.  The choir comprises 24 Choral Scholars whose schedule includes weekly services, concerts, international tours, recordings, and broadcasts.  In addition, the Choir of Royal Holloway is the only university choir that still maintains the tradition of daily sung morning services.

The choir has toured most European countries, and has been broadcast on regional and national radio and television all over the world.  In the UK, BBC Radio 3 has produced live broadcasts of both services and concerts.  Last year, the choir toured the USA and Canada, including performances in the cathedrals of Toronto and Chicago, Cornell University and Grace Church, New York City.  The choir has sung at a number of high-profile events, including the 2014 Festival of Remembrance at the Albert Hall (live on BBC TV), an awards ceremony at Buckingham Palace, and they performed a new John Rutter commission for the 800th anniversary of the Magna Carta in front of HM The Queen, the Prime Minister and the Archbishop of Canterbury.