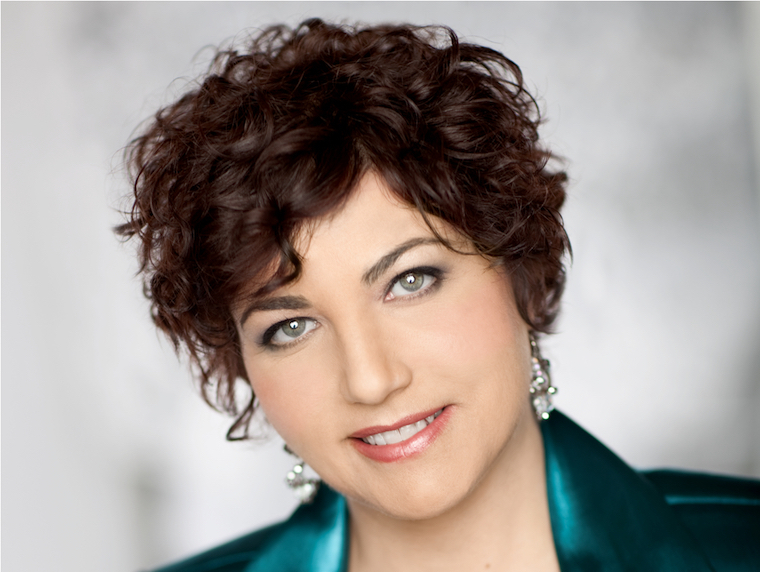 ‘A fabulous afternoon of music – passionate, and sad, and lyrical, and funny.  I enjoyed myself enormously, as, clearly, did the rest of [the] audience.’  ‘That was an amazing experience.  The entire audience was bubbling with excitement and awe.  I have never heard such beautiful singing in all my life.  Such life and clarity...  was just kind of overwhelmed. Stunning,’ – these are just some of the comments about Fabiana’s artistry.

Stephen Smith is one of Vancouver’s most well-respected collaborative pianists.  Central to Stephen’s career is his long-standing relationship with some of Vancouver’s finest choral groups such as Elektra, Vancouver Men’s Chorus, Vancouver Bach Choir, Chor Leoni Men’s Choir, and the Vancouver Chamber Choir.

For the Sunday matinée performance entitled ‘Where Truest Pleasure Lies,’ Fabiana Katz was joined by Stephen Smith.  The recital will featured Vaughan Williams’ Songs of Travel, as well as songs by Benjamin Britten, Leonard Bernstein, Roger Quilter and William Bolcom – an all-English programme.