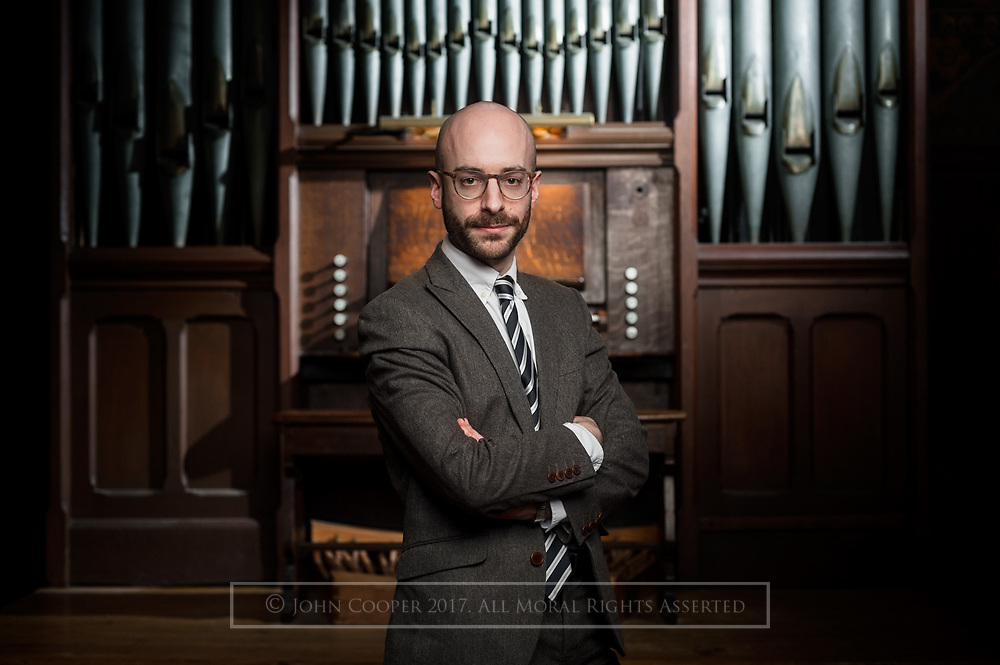 Donald Hunt grew up in Halifax and received his musical education in Montréal, where he studied organ with John Grew and Jonathan Oldengarm, among others. In addition, he was Organ Scholar and Assistant to Patrick Wedd at Christ Church Cathedral.  He holds a Master’s degree in Music from McGill University, and is a Fellow of the Royal College of Organists.

Donald has lived and worked in the UK since 2009.  He was Organ Scholar at St Paul’s Cathedral, London, and for the past five years he has been Assistant Organist at St Mary’s Episcopal Cathedral, as well as College Organist at Fettes College – both in Edinburgh

In 2017, Donald Hunt was appointed as the Director of Music of Christ Church Cathedral in Victoria, BC.

At his inaugural recital on the West Coast, Donald Hunt played works by JS Bach, Marcel Dupré, Olivier Messiaen, and others, on St James’ mighty Casavant Organ, first installed in 1938